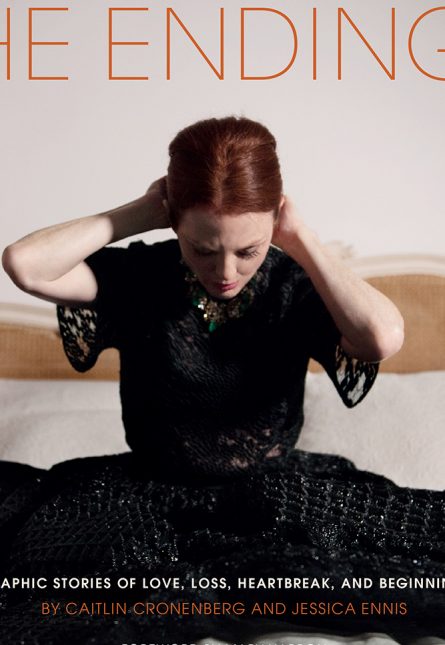 The opening night party of Toronto Fashion Week will serve as the launch of The Endings, which shares photographic stories of love, loss, heartbreak and beginning again, as portrayed by celebrities including Julianne Moore, Imogen Poots, Mena Suvari, Alison Pill, Keira Knightley, Nina Dobrev, Tatiana Maslany, Malin Akerman and more in the throes of emotional transformation.

Launch event by invitation only.

THE ENDINGS is a book of photographic stories of love, loss, heartbreak and beginning again. It features some of today’s most celebrated actresses and captures female characters in the throes of emotional transformation. Photographer Caitlin Cronenberg and art director Jessica Ennis created stories of heartbreak, relationship endings, and new beginnings – fictional but often inspired by real life – and set out to convey the raw emotions that are exposed in these most vulnerable states. Cronenberg and Ennis collaborated with each actress to develop a character, build the world she inhabits, and then photograph her as she lived in the role before the camera.

To pre-order your copy of THE ENDINGS :

Caitlin Cronenberg is an award‐winning photographer and director whose work has appeared in publications across the globe, including the New York Times, W magazine, Vogue Italia, and French Elle. She lives in Toronto.

Jessica Ennis is an art director, set designer, and stop‐motion animator who has produced sets for clients including MTV, Microsoft, and HBO. She is based in New York. 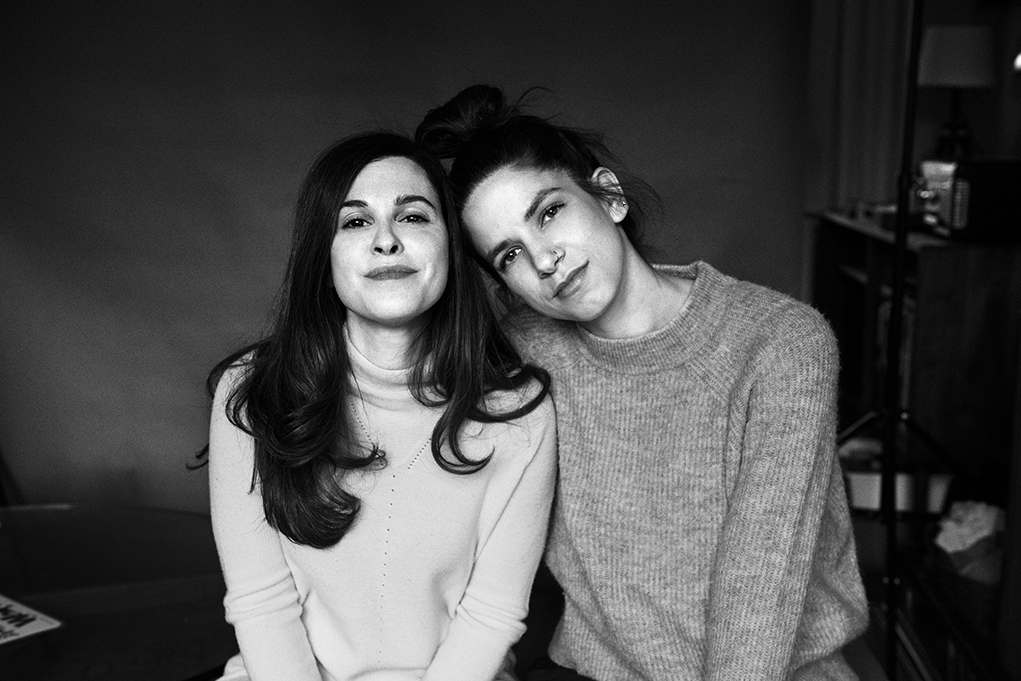