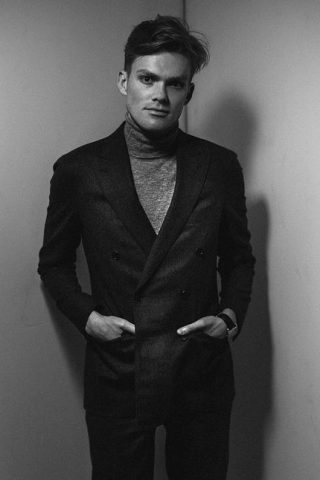 Mark Guiducci is the Arts Editor of Vogue and Vogue.com, covering music, film, television and art, and how these industries intersect with the world of fashion. A graduate of Princeton University, the New York-based writer and editor started his career at Vanity Fair before landing on the masthead at Vogue, where he’s been since 2012. Plugged into every major global cultural event, from the Met Gala to the Cannes Film Festival to the Venice Biennale, Guiducci has profiled a diverse roster of figures from Gigi Hadid to Marilyn Minter to Pharrell Williams to the late Pop Art pioneer James Rosenquist.