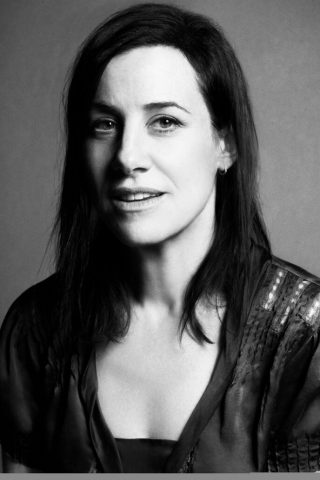 Toronto Fashion Week is proud to announce Arianne Phillips as our guest panelist as part of our Speaker Series this September.

Arianne Phillips is a twice Oscar-nominated costume designer (Walk The Line and W.E.) who’s also known for her deep-rooted collaborations in the world of fashion and music. As Madonna’s long-time stylist, she has collaborated with the pop icon on photo shoots and music videos and designed her tour costumes for the past two decades. Phillips also designed the costumes for the film W.E., which was co-written and directed by Madonna. She has collaborated with director Tom Ford, designing the costumes for his critically acclaimed films Nocturnal Animals and A Single Man, and worked with director Matthew Vaughn on his globally successful film Kingsman: The Secret Service, as well as the upcoming sequel Kingsman: The Golden Circle. Inspired by these British action films, Phillips has designed a costume to collection menswear line called Kingsman, available online at MRPORTER.com. Broadway has also recognized her outstanding work with a Tony nomination for her costume designs for the rock musical Hedwig and The Angry Inch. Currently, she’s immersed in the world of opera, designing costumes for Marnie, a co-production between The English National Opera in London and The New York City Metropolitan Opera. Phillips is also a freelance fashion editor and stylist, contributing to many of the world’s top publications including Harper’s Bazaar, W, Italian Vogue, V magazine and Interview. She has also directed a short fashion film for Prada as part of the highly esteemed series The Iconoclasts.