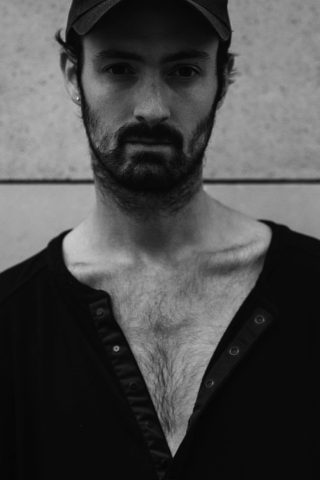 Daniel Gregory Natale was born and raised in downtown Toronto. He moved to New York City to attend Parsons School of Design, where he graduated with distinction. His graduate collection was purchased in its entirety by Selfridges in London, UK when he was also asked to design the area to showcase his collection alongside Chanel. Daniel launched his eponymous collection shortly after and has since established a base with some of the world’s most prestigious boutiques and department stores.

His Studio is now based both in New York and Toronto where he prepares bi-annual collections that are presented privately in Paris, France. 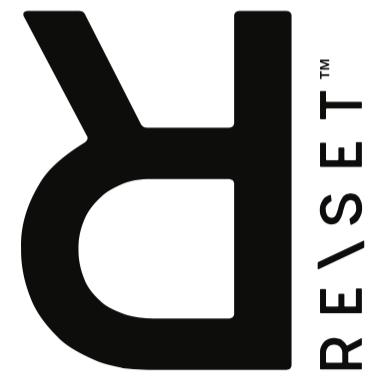