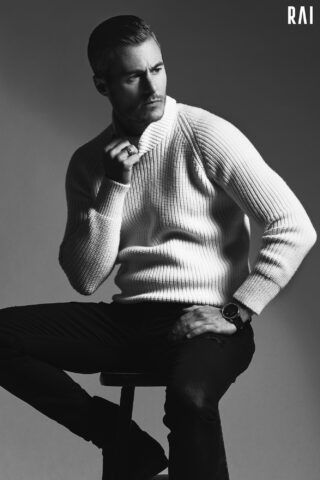 The determination Christopher Bates expresses is almost palpable, and apparent in every aspect of his life. He is versatile and particularly focused on beautiful, innovative details. His innate curiosity and forward-thinking creative mind are what led his line to be picked up by Nordstrom for the upcoming SS19 season.