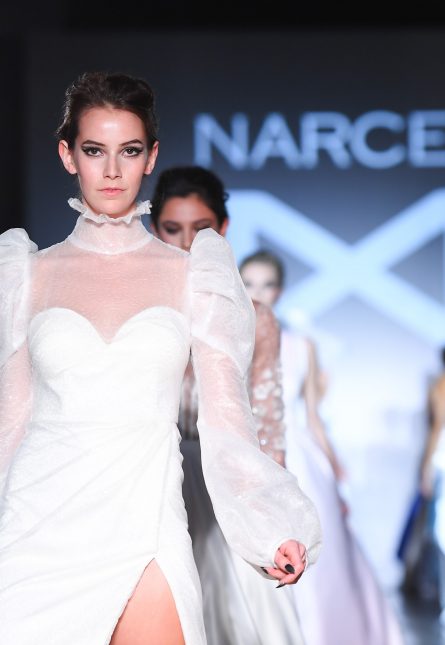 For many designers, seeing their hard work on the runway is an unforgettable experience. A few will never forget their fashion week debut, while others will always recall the thrill of seeing their designs in the wild.

With the Spring 2020 edition of Toronto Fashion Week just around the corner, we asked five designers to share their all-time favourite TFW moments.

“My most memorable TFW moment would have to be my debut on the runway back in the Fall of 2009. At the time, it was known as LG Fashion Week. For the Spring/Summer 2010 season, I was included as part of the Gotstyle show, which featured looks by several of the Canadian designers they carried in their store. I had only six models—each did one look, and then I walked out and waved to the crowd. It was brief but exhilarating. I’ll never forget it.” 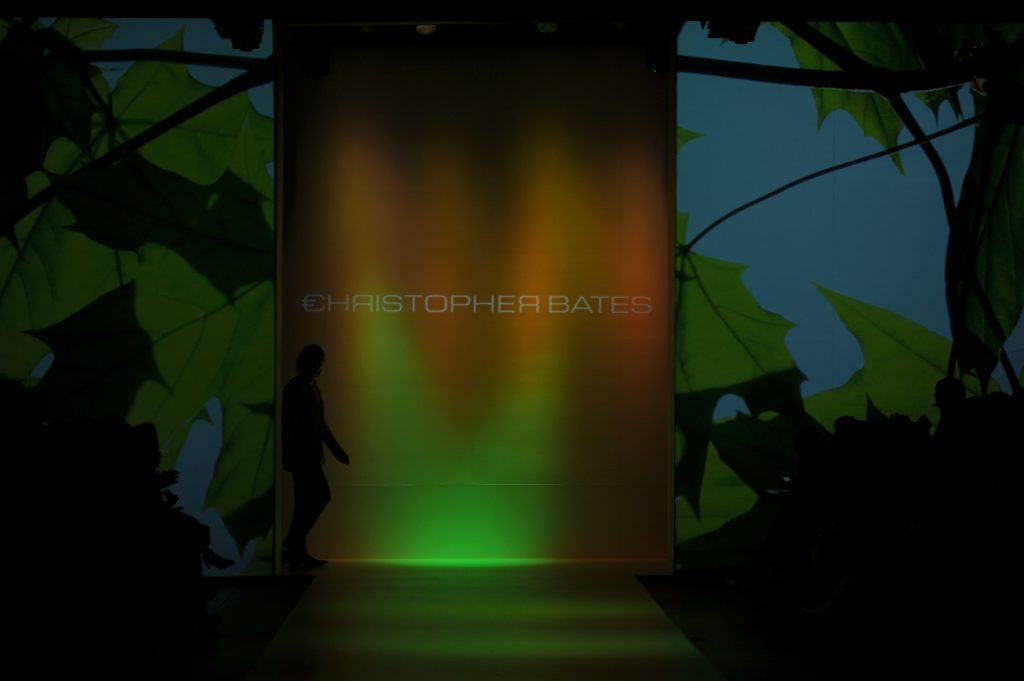 “My fave TFW memory would be from our live figure skating dance-off last February. A week before the show, a few last-minute changes were made, and we had a new choreographer as well as a totally new cast of skaters, which I’m sure you could imagine was chaotic! Despite the adversity, our team pulled through and managed to perform a truly incredible, upbeat, unique show. I was so proud because they truly showed warmth towards each other and inspired me to work with whatever changes life throws at you. With that being said, I am sure this year’s Wuxminster Dog Show will become my new fave TFW memory!” 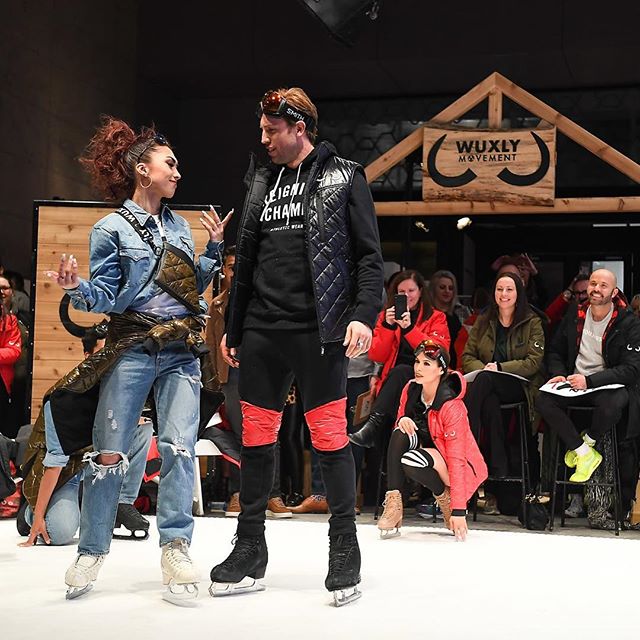 “The best part of fashion week for me is the coming together of talented friends to help! It always amazes me to see how much love and excitement there is to put the collection together, for the day of the show and then after. It feels like a family reunion always!” 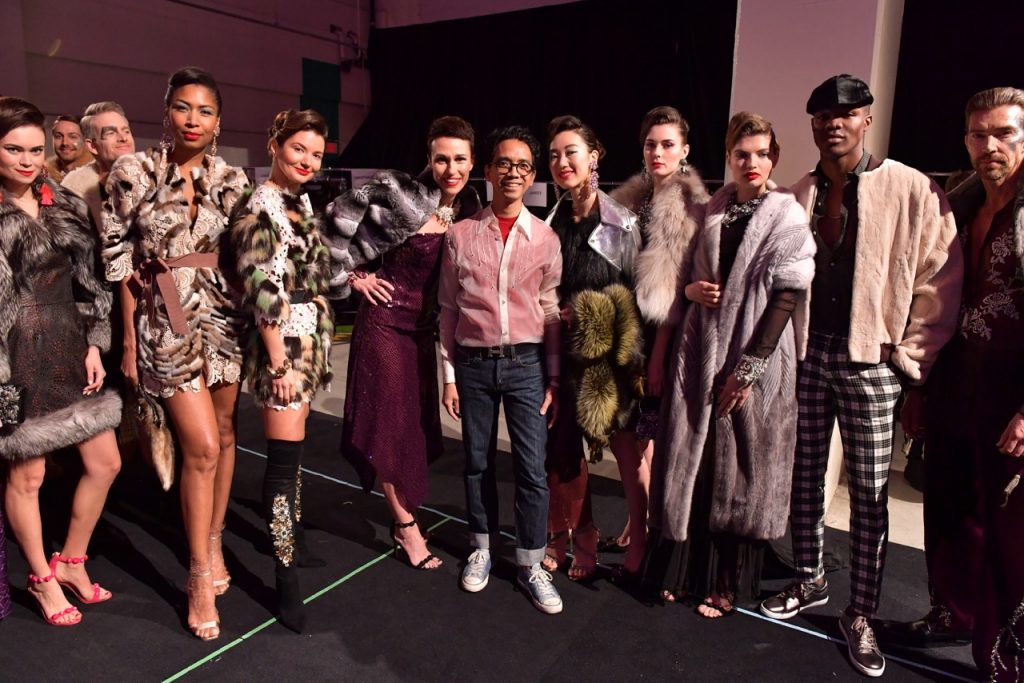 “My favourite moment from a past Toronto Fashion Week season is walking our finale walk during our debut at TFW. Showcasing at TFW was a dream ten years in the making, and doing so at twenty-four to a packed house, with the press labelling us the ‘One to Watch’ was inspiring. [I’m] excited to push for diversity and inclusivity again during this coming TFW season and to continue conversations around mental health and body positivity, all while showcasing our contemporary indigenous fashion designs.” 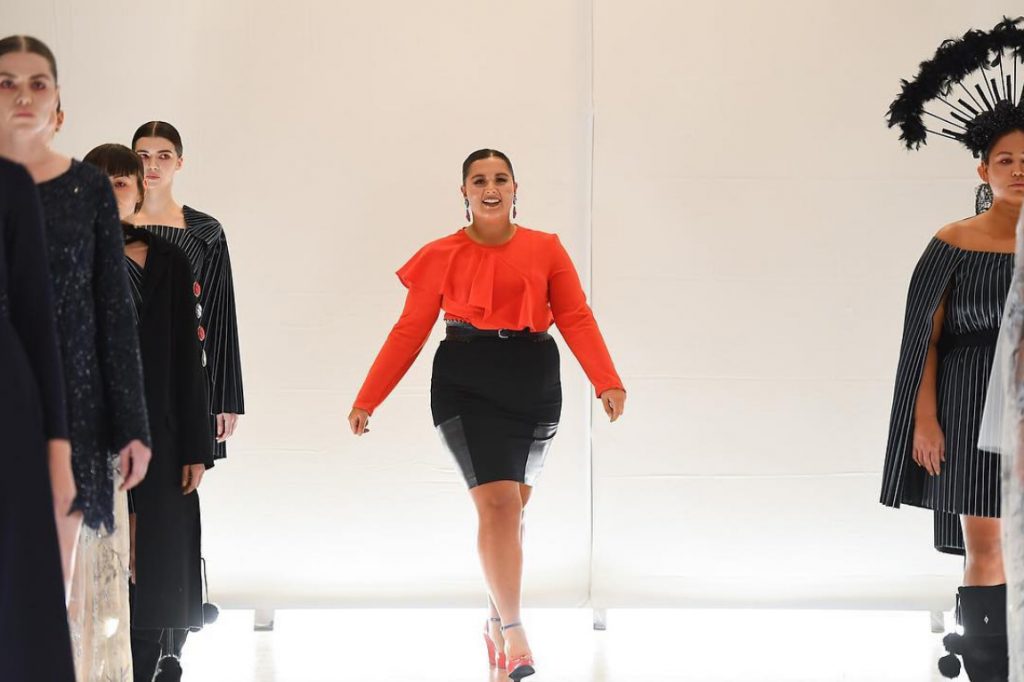 “This past season, I was running around like crazy. I went to the bathroom to take a minute and check on my makeup. Two friends walked in and they were both wearing my dress, one in black and one in white. They talked about how they are close friends and wanted to wear it to the show. When you’re nervous about the show, it’s kind of nice to see that. They walked out and another two friends walked in wearing my dresses, one in black and one in white! It’s always such a compliment when someone wears one of your pieces to your show.” 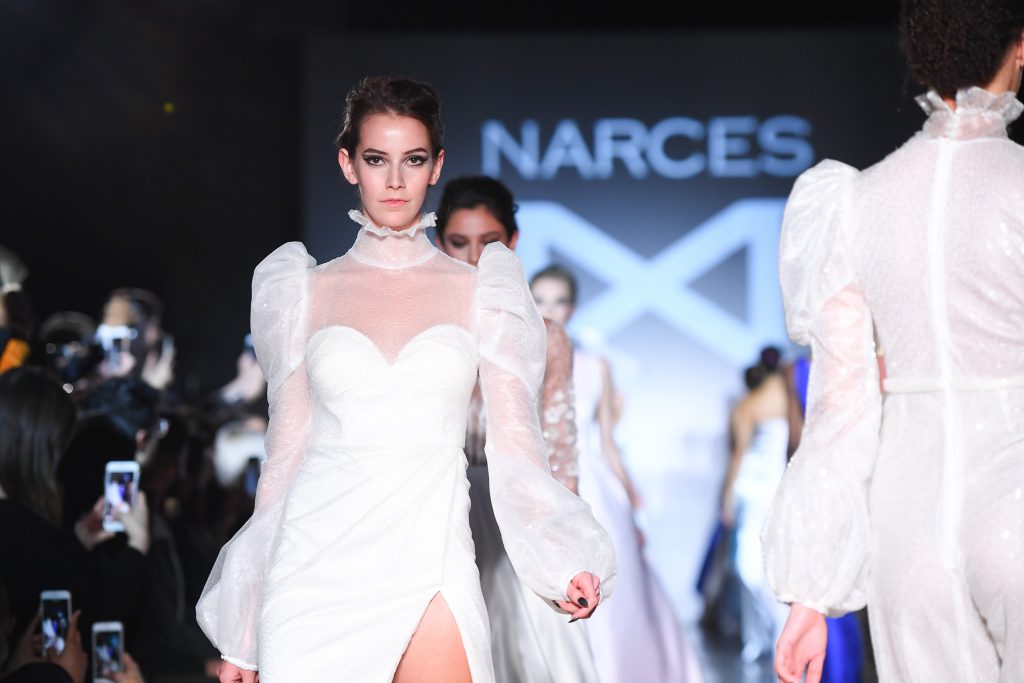